A downloadable game for Windows, macOS, and Linux

The almost frustrating game to free you from your boredom! - Made with love, lots of pizza, and strawberry ice cream!

Set in the world of Dalle, the year is OYOY, and in this world, life is controlled by the group referred to as the "Reds". Ruled by monarchies in the South and the North with monarchs known as "Leaders", they trade goods and services among themselves, and travel between both parts of the world frequently. The North mainly sells clothing, but needs materials from the South, whose main export is cotton.

They use servants referred to as "Blues" to perform the labor needed to harvest crops for the North. The Blues are mistreated frequently, and conflicts often erupt, leading to disastrous consequences for the Blues. To avoid direct conflicts, some Blues indirectly revolt by breaking equipment or taking other means, such as trying to run away to the North, where this labor is banned. The Reds would breed guard sheep, a strange hybrid, to quickly find and retrieve runaway servants, leading to harsh punishments for the servant and their families...

Freedom is a minimalist platformer set in a somewhat colorful world gripped by a struggle between two factions. A child is disturbed by this rift in understanding and sets off to fix it so that no one has to be mistreated any longer! Use jumps, double jumps, air jumps, running, and shooting to fight for your freedom!

Controls will remain the same on the remapping screen for keyboard

Special thank you to my siblings for the game trailer and cover art, and to XHH!

I hope you enjoy it! 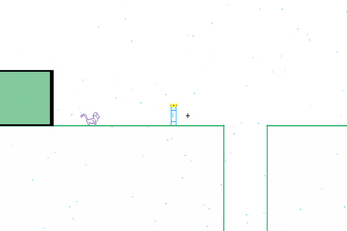 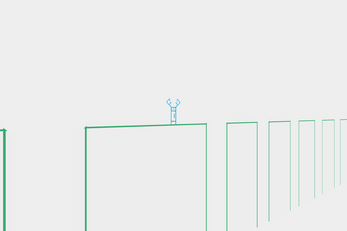 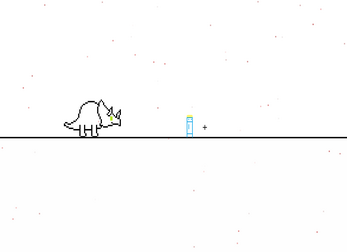 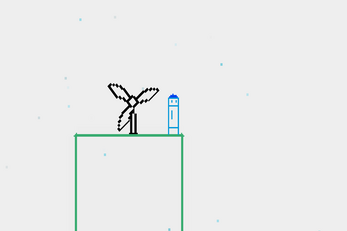 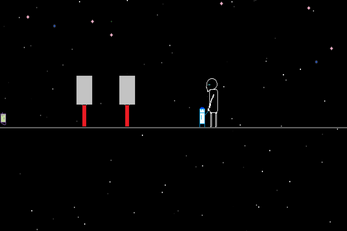